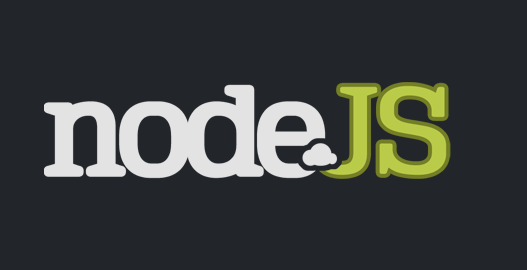 I managed to get the time to do some research into Node.js last week. I have been meaning to check out the new coolness for hipster nerds like myself. I will try to explain some of the node concepts as I understand them.

Concepts borrowed from ruby’s event machine, python’s twisted and the event based closure syntax of javascript.

Often the plan when it comes to scaling request serving in web apps is to use threads. However there is an alternative method which yields better results. This is the single thread event loop and a good example of event based vs threading is that of a load test between apache and nginx.

Apache the worlds most popular webserver. Nginx is a wee russian webserver which punches beyond its weight.

Nginx versus Apache (with the worker-MPM) for serving a small static file.

Because Nginx is event-based it doesn’t need to spawn new processes or threads for each request, so its memory usage is very low.

These graphs are borrowed from this excellent post on the subject

Its all about the IO man

RAM is fast. Disk, DB and Network are very slow in comparison. This results in programs spending a lot of time waiting for IO operations to complete. Node approaches this as being completely the wrong way of doing things and everything should be non-blocking.

The problem being that most IO libraries are blocking, so there is a movement to upgrade these libraries to be non-blocking but there is also a c based thread pool which node uses to achieve non-blocking whilst using blocking IO Drivers.

Event based is hard

Coming from an OOP MVC background is a hard approach direction to Event based programming. A better approach is looking at javascript in the browser and a working relationship with a framework such as jquery which shows how events can be used in the javascript world to achieve unobstrusive RIA functionality to your web application.

Do I really want to build a website with this?

Currently it seems strange to me that you would want to build a website with server-side javascript. There are a lot of great frameworks out there for building web applications and most of them are a lot more mature and powerful than the javascript offerings.

However, I think that the power of node is in the access to low level functionality to build your own low level network applications.

Previously, these areas have been limited to people with black art C skills in memory management and other old school tools. Now, any joe blow with some javascript skills and create something which does some powerful things with good performance.

So essentially, programmers who have grown up in the internet age can now write ace applications in a way which was previously not possible. In my view, this is the main merit of node.

Obviously squid is very powerful and bursting full of features that you need, you should probably use it actually. However it is really easy to write a proxy in node.

How can I have a go?

You can then launch the proxy example with:

I want to put it LIVE

Best plan is to deploy it with nginx as a frontend which proxies request to the node instance. One option is using it with upstart and monit.

This blog post describes the process really well. Heroku are in the process of starting of offer node support; but this is still in a closed beta.

I hope this has given a brief overview of node and it helps you to decide whether to have a go or not.